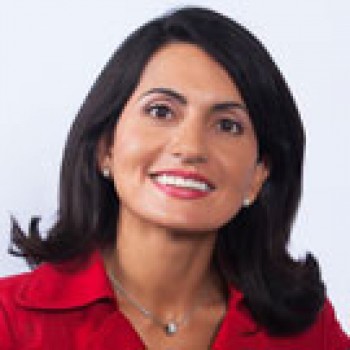 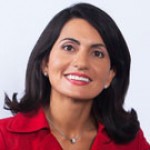 As Corporate - IP counsel for Tate & Lyle Ingredients Americas (headquartered in London, England), Sara is responsible for mobilizing innovation, directing IP strategy, building, managing, protecting and leveraging Tate & Lyle’s worldwide patent assets for the Specialty Food Ingredients, Innovation & Commercial Development, Bulk Ingredients and Food Systems business units. She is also involved in various aspects of corporate IP practice, including IP agreements, technology licensing, IP due diligence for M&A transactions, open innovation matters and IP dispute resolution. Prior to joining Tate & Lyle, she was a partner in the IP group of the national law firm of Quarles & Brady. She is a registered patent attorney with over 15 years of patent prosecution and complex portfolio Management experience, specializing in the biochemical and biotech industries. She earned a B.S. in biochemistry from Trinity University in Texas, a Ph.D. in Biochemistry from the University of Notre Dame and a law degree from Marquette University. Besides her children, one of her prized accomplishments as an attorney was being invited to speak at the National Academy of Sciences in 2004 to share her expertise with the nation's policy makers in the area of patenting structural genomics and proteomics. 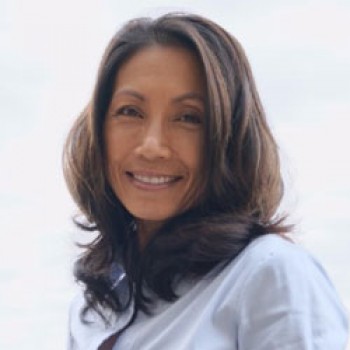 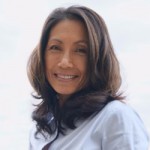 Liz Bui, J.D., Ph.D. is a Vice President & Intellectual Property Counsel at ViaCyte, Inc. a leader in the emerging field of regenerative medicine headquartered in San Diego, California. ViaCyte's clinical candidate products are based on the differentiation of stem cells into pancreatic beta cell precursors, with the goal to free patients with type 1 and type 2 diabetes from long-term insulin dependence.  Liz oversees all matters related to intellectual property and is instrumental in the execution of corporate partnerships, licensing contracts, and other key business alliances. Prior to joining ViaCyte, Dr. Bui was with the law firm of DLA Piper in the Global Life Science Sector. Liz is also an Adjunct Faculty at University San Diego School of Law, teaching in the Entrepreneurship Clinic and the supervising attorney for the USD Patent Clinic. Liz holds a M.S. and Ph.D. in cell and molecular biology from the University of California, Los Angeles and was a National Institutes of Health postdoctoral fellow at the University of California, Irvine. Liz’ passion is bringing biotech and life science opportunities and resources to local high schools and institutions, and in particular, to those neighbors in need.  Liz is a Board member on various non-profit Boards in the greater San Diego area. Liz received her J.D. from Pepperdine University School of Law and her B.S. from Tulane University. 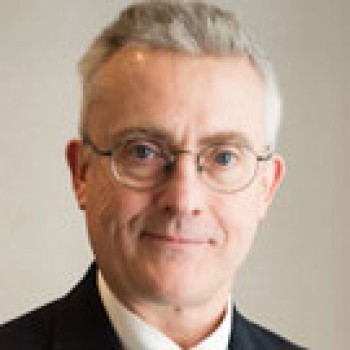 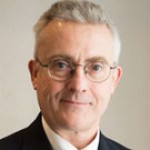 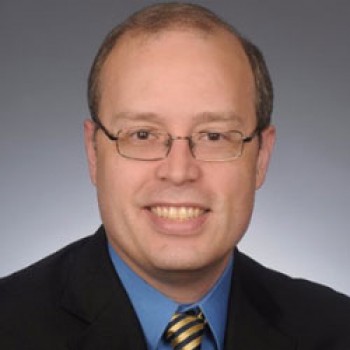 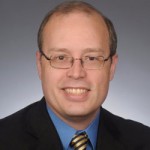 Edward is Vice President and Senior Counsel for Intellectual Property at MasterCard. He has over a decade of legal experience. Prior to MasterCard Edward held associate positions at bother Baker Botts LLP and Petterson Belknap Web & Tyler LLP. Edward earned his B.S. in Chemical Engineering from Carnegie Mellon University and his J.D. from Cornell Law School. 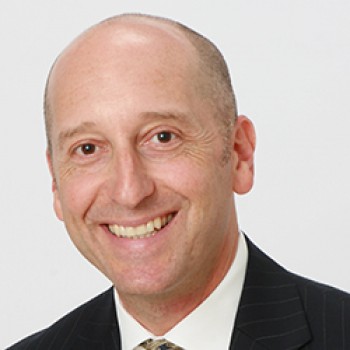 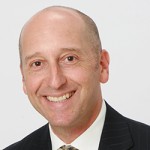 David Shofi is an attorney and IP strategist with over 24 years of experience in technology and intellectual property.  He is presently Chief Legal Officer for Univercells, a Belgian business-to-business technology provider focused on increasing the availability of affordable vaccines and biotherapeutics to address global health challenges. Previously, as Vice President, IP Strategy Solutions and Chief IP Counsel for CPA Global, David helped clients of all sizes assess and identify opportunities for improvement of their IP processes  As CIPC for ATMI, a semiconductor and lifesciences company, David managed all aspects of IP - strategically building the IP team and portfolio toward a successful company divestiture.  David also served as IP Counsel for IBM Corporation, where he led development of processes relating to standards, open source software and due diligence.  He was also an associate at the Baker Botts law firm.  David earned his law degree from Pace University School of Law and a Bachelor of Science in Electrical Engineering from Columbia University. 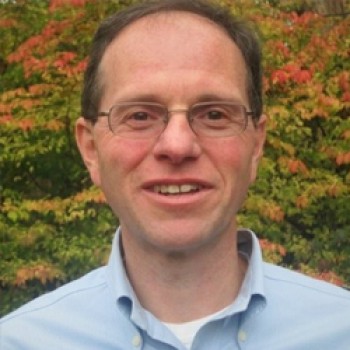 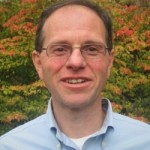 Ken Corsello is an IP Law Counsel at IBM.  He currently focuses on drafting and negotiating patent licenses and assignment agreements.  At IBM, he has worked on patent procurement, litigation, client counseling, product clearance, and IP transactional matters.

Before joining IBM, Ken was a law clerk to Chief Judge Glenn Archer at the Federal Circuit; an Associate Solicitor in the USPTO; and in private practice at law firms in Washington, D.C.  He did his undergraduate work in Computer Science at SUNY Stony Brook, received his JD from the Catholic University, and obtained an LL.M. from George Washington University.

Ken has been the chair of IPO’s Trade Secrets Committee since 2016.  His recent presentations on trade secret law include participating in a panel at the USPTO’s “Trending Issues in Trade Secrets: 2019” symposium and as a witness on behalf of IPO at the 2018 hearing on “Safeguarding Trade Secrets in the United States” held by the U.S. House Committee on the Judiciary, Subcommittee on Courts, Intellectual Property, and the Internet. 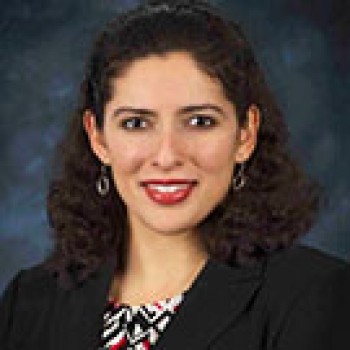 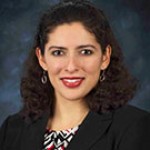 Perving Taleyarkhan is Legal Counsel at Whirlpool. Her experience includes IP strategy, contract negotiation, as well as litigation. Prior to Whirlpool she served as Legal Associate in the IP legal team at Purdue University. She earned her BSChE in Chemical Engineering from Purdue University and her J.D. from Indiana University Robert H. McKinney, School of Law.  Pervin is actively involved in the American Bar Association, where she serves on the Editorial Board of the ABA Journal, and is also Editor-in-Chief of the Young Lawyer Division (ABA YLD)'s flagship The Young Lawyer. She is currently Vice Chair of the IP Law Section of the ABA YLD.  In addition, Pervin is active in the ABA IP Law Section in various capacities, including work on the Editorial Board of the ABA IPL Section's Landslide magazine and chairing the Section's In-house IP Committee.  She is also serving on the IP Counsel at the State Bar of Michigan and the Board of Directors for the Michigan Chapter of the Association of Corporate Counsel (ACC).  At the regional level, Pervin co-chairs the ACC's Southwest Michigan Committee. 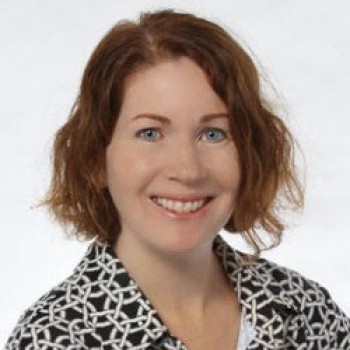 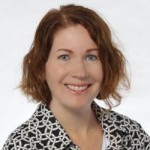 Rosaleen is a skilled attorney with in-house and law firm experience, handeling all aspects of sophisticated intellectual property and commercial law, including contracts, patent and trademark prosecution, and litigation. She has excellent technical capabilities combined with management skills focused on careful attention to detail and communication with clients ensures that their objectives are met and their projects are completed within time and budget constraints.

Prior to Drager, Rosaleen held the Senior IP Counsel position at Air Products, the Associate Attorney position at Woodcock Washburn and various trademark and prosecution responsibilities at Campbell Soup Company. She earned her Engineering Degree from Rutgers University, her M.B.A from San Jose State University and her J.D. from Rutgers Law School. 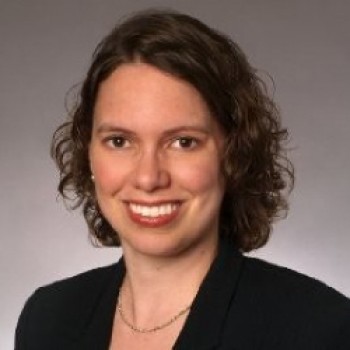 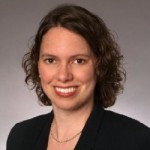 Christine is Assistant General Counsel, IP Legal at Astellas, where she supports commercialization of pharmaceutical products in international markets. In addition, she provides strategic patent portfolio management and supports M&A activity and commercial contract negotiations for pharmaceutical products currently in development. She also serves as the IP delegate to Astellas’s government affairs group. Prior to joining Astellas, Christine spent 15 years in private practice representing IP clients covering the full range of a drug’s lifecycle, ranging from NIH and startup operations through generic-side Hatch Waxman litigation. She graduated from the Washington University in St. Louis School of Law and has a bachelor’s degree in biology from University of Chicago. 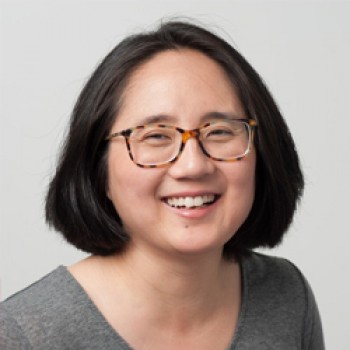 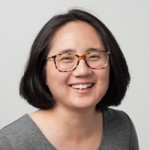 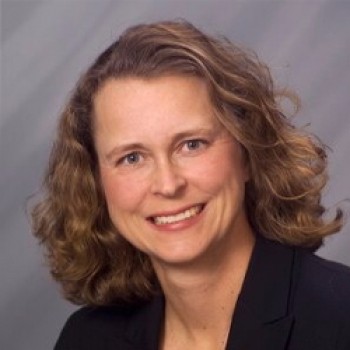 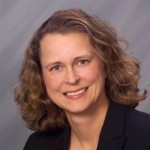 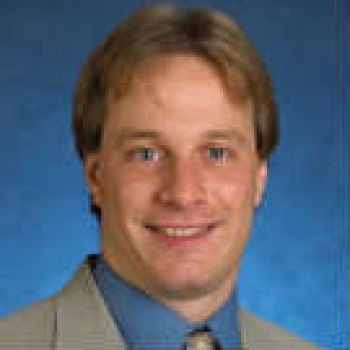 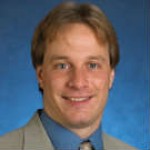 Jonah is a Patent Agent at Soundhound. His role is that of an IP Strategy at the intersection of technology, business, and law. His focus is on developing a valuable IP portfolio. His experience experience is in processors, DSP, digital video, network-on-chip, and speech understanding machines. Since 1998 he has worked for high-tech companies including Lexra, ARC and Tensilica.  He has been a founder, engineer, architect, marketer, and seller, in addition to being an author.